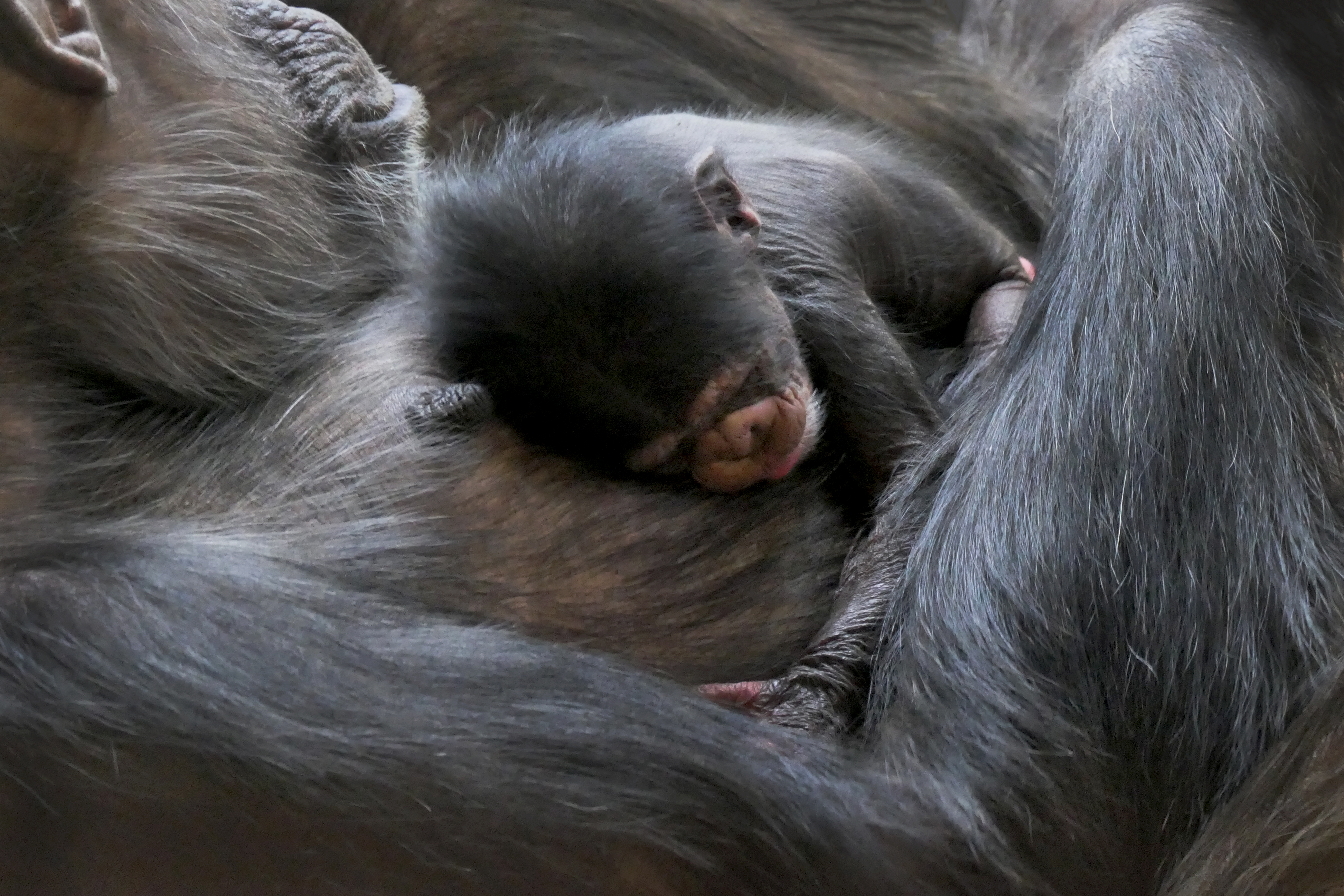 The Royal Zoological Society of Scotland is celebrating the birth of a critically endangered Western chimpanzee at Edinburgh Zoo’s award winning Budongo Trail.

Mum Heleen, who was rescued from a research laboratory in the Netherlands before being brought to the zoo in 2010, gave birth to a baby girl on Monday 3 February.

The infant, who will be named in a public vote in the coming days, is only the second chimpanzee born in Scotland for over 20 years, following Heleen’s first baby, Velu, who was born in 2014.

Staff at the wildlife conservation charity are delighted but say the first few weeks and months are crucial.

Donald Gow, Budongo Trail team leader, said, "We are really proud of Heleen who needed lots of support from keepers to raise Velu, who is now almost six years old, but has been doing really well with her new baby.

“Like most newborns, chimpanzee babies are fragile in their first few weeks of life so we will be keeping a close eye on them both.

“While we celebrate every birth, this one is particularly special because our new arrival is a critically endangered Western chimpanzee, a rare subspecies of chimpanzee.

“We know her dad is either Frek, Rene or Louis and we will carry out a paternity test during the baby’s first health check.

As well as being part of the European Endangered Species breeding programme, RZSS has funded vital conservation efforts for chimpanzees in the Budongo forest in Uganda since 2005.  Supported by RZSS, the Budongo Conservation Field Station (BCFS) combines research and practical action to ensure sustainable management and use of the Budongo Forest Reserve where there are currently over 430 chimpanzees being monitored across eight sites.

The BCFS team also work with local communities to dissuade hunters from setting bush meat snares in the forest, in which the chimps regularly get caught or injured. As part of this scheme they provide the ex-hunters with goat breeding pairs to start an alternative source of livelihood that is not dependent on forest resources.

This work is made possible thanks to support from players of People’s Postcode Lottery. 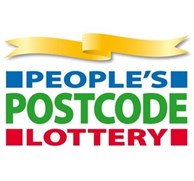