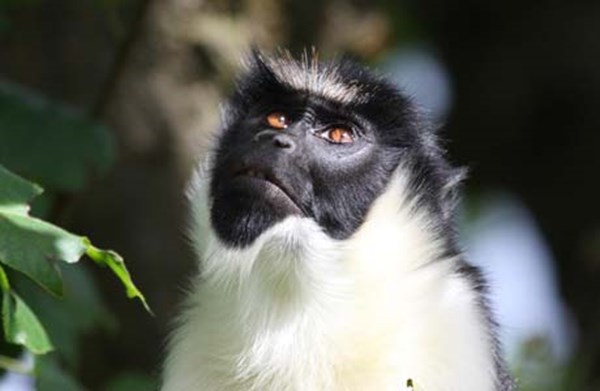 The Royal Zoological Society of Scotland (RZSS), in partnership with National Museums Scotland (NMS), has received over 1,000 samples of animal tissue for the European Association of Zoo and Aquaria (EAZA) and CryoArks biobank facilities at Edinburgh Zoo.

Samples from over 220 different animal species at Paignton Zoo in Devon are being stored by scientists at the wildlife conservation charity as part of a project to give researchers around the world access to biological samples from endangered species and other wildlife.

RZSS is working within the CryoArks initiative, and as one of four EAZA biobank hubs, to provide storage of genetic samples which can be used in research and conservation planning.

Dr Helen Senn, Head of Conservation and Science Programmes at RZSS said, “We are extremely grateful to the multitude of researchers and zoological institutions who are contributing samples that can be used by scientists for the benefit of wildlife around the world.

“Well managed sample collections can be used for critical research to improve conservation outcomes for many threatened species. From using genetic information to decided which individuals to pair in a breeding programme, to developing tools to better monitor animals in the wild.”

The goal is that a sample from every living zoo animal will be collected as part of the EAZA biobank, and in conjunction with CryoArks, so they can be accessed for future conservation management and research.

Edinburgh Zoo will feature in BBC’s A Perfect Planet documentary, airing Sunday 31 January at 8pm on BBC One, giving viewers the chance to see how biological samples are taken for the biobank, during a routine procedure on a Diana monkey. Watch the episode on BBC iPlayer here.