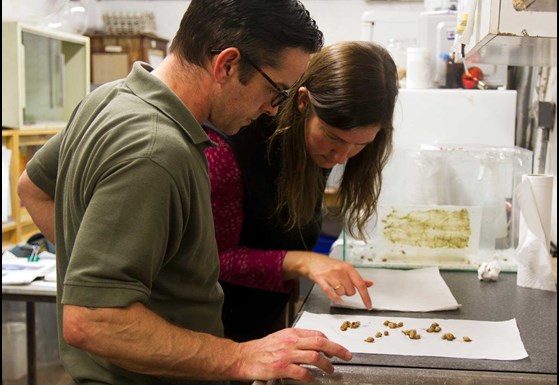 Conservation charity the Royal Zoological Society of Scotland (RZSS) has provided hundreds of critically endangered Partula snails to be reintroduced to their native habitat of French Polynesia. Most species of the tree snails became extinct as a result of predation by the introduced rosy wolf snail; however, thanks to the combined conservation efforts of RZSS Edinburgh Zoo and its partners, a number of the species were rescued from complete extinction. 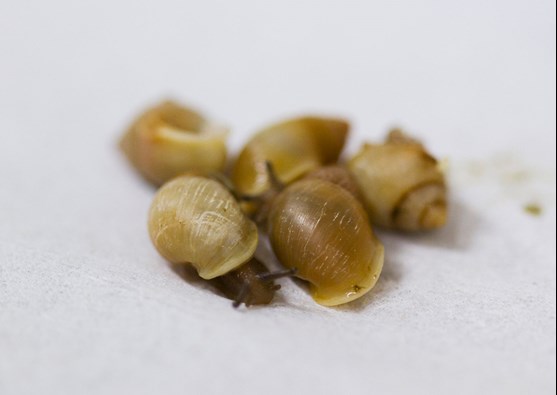 RZSS Edinburgh Zoo has sent off five different species of Partula snail to be returned to the wild this September, with further reintroductions planned for later this year and next. The critically endangered Partula affinis will return to its native Tahiti, whilst Partula mooreana, Partula suturalis vexillum, Partula tohiveana and Partula taeniata simulans (which are all extinct in the wild) will be returning to the island of Mooreana. 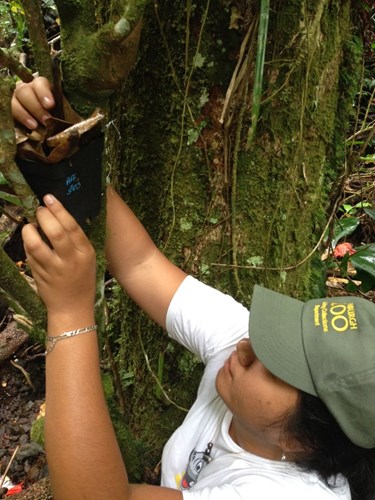 RZSS has been involved with the conservation of the Partula snail since 1984 and was given the very last captive individual of the Partula taeniata simulans subspecies in 2010, which RZSS Edinburgh Zoo has subsequently bred back to a safe level of several hundred, helped by the fact that this individual had been fertilised and produced viable young. The Zoo was awarded the prestigious “BIAZA Award for Significant Contribution to Conservation Breeding” in 2012 for saving this subspecies of Partula snail from extinction.

Gareth Bennett, Senior Presenter at RZSS Edinburgh Zoo, said: “It is extremely exciting to be able to send some of our Partula snails, which we have been breeding for years, to be reintroduced directly back into their native habitat.

“This is a wonderful conservation success story and further demonstrates the critical role zoos can play in species conservation. We hope that the Partula reintroduction will provide a model framework for other species reintroduction programmes worldwide.” 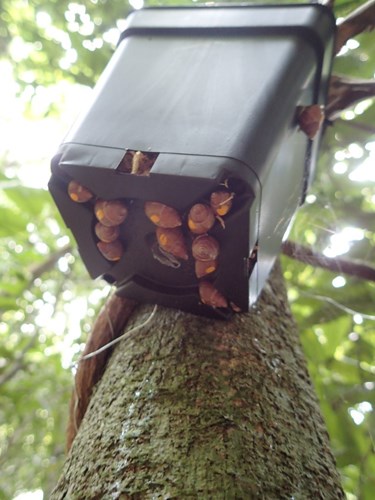 The various subspecies of Partula snails kept in captivity are managed under the International Partulid Conservation Programme, which is coordinated by ZSL London Zoo and combines the breeding programme for 17 species in 16 different zoos around the world with conservation work in the Polynesian islands. Approximately 46 out of 65 identified species of Polynesian Partula are extinct.