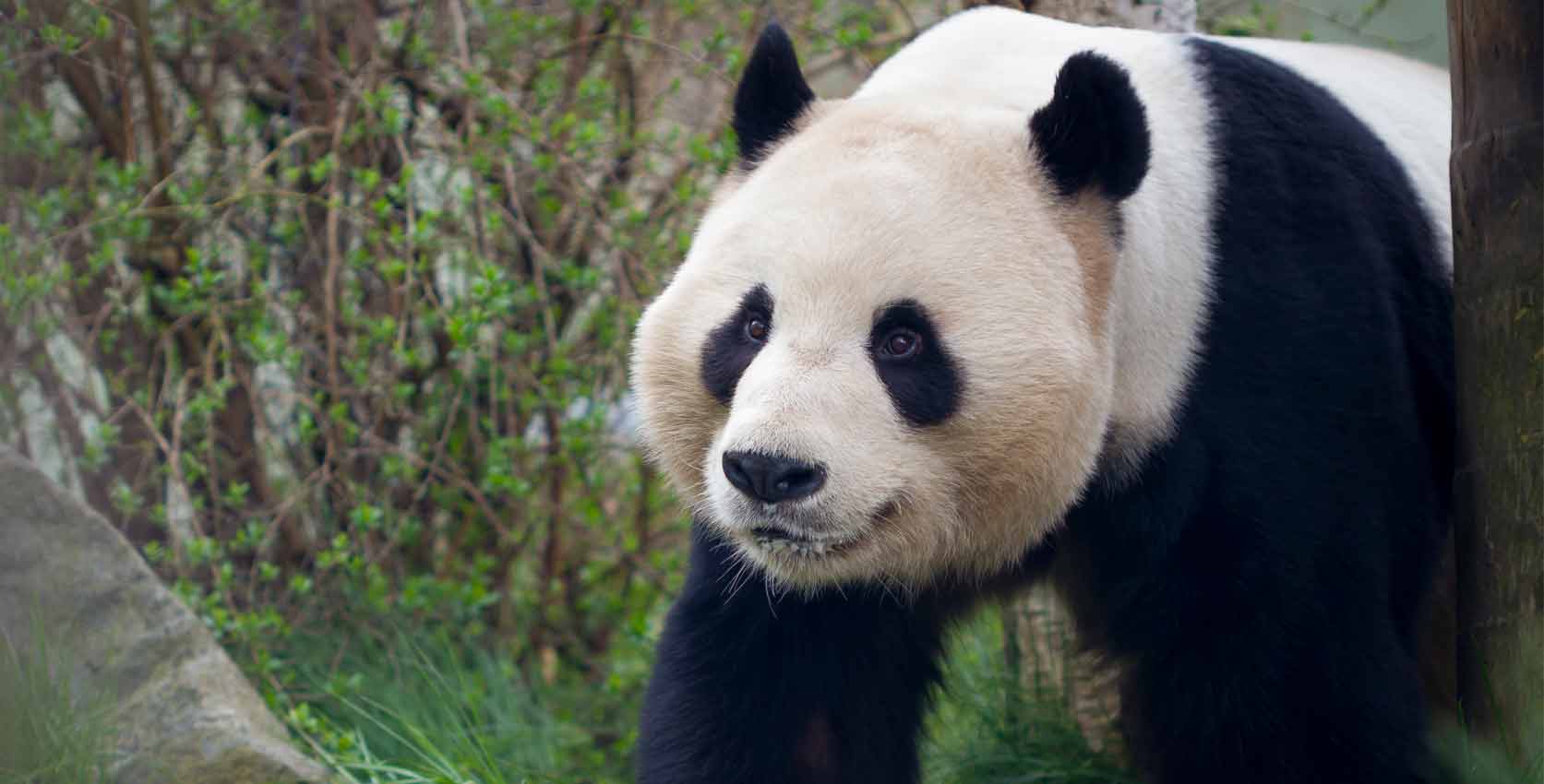 The best chance of survival of this very special species is to have in place a carefully managed captive breeding programme while at the same time working with pandas in the wild and on the protection of their environment. RZSS support for the conservation plan for giant pandas, which the Chinese Authorities have established over many years, will do precisely this as the management of the pandas, which will be in specialist care and form part of the overall captive programme and the research plan, will have a direct impact on both the wild and captive populations.

How many giant pandas are left in the wild?

Scientists report that as few as 1,600 wild pandas are currently living in the mountain forests of central China. The giant panda is classified as Vulnerable on the IUCN Red List of Threatened Species.

What threats do giant pandas face in the wild?

Loss of natural habitat is the biggest threat to the giant panda. Large areas of China’s natural forest have been cleared for agriculture, timber and firewood to meet the needs of the large and growing human population. The remaining giant panda habitat is highly fragmented, leaving the animals restricted to small, isolated populations and at the risk of extinction.

How are zoos and captive breeding programmes helping to conserve giant pandas?

Conservationists have identified that giant panda survival requires the need of a carefully managed captive breeding programme alongside working to protect their natural environment.

Captive breeding programmes provide both an insurance against the species going extinct in the wild and a source of individuals for reintroduction into the wild when this becomes feasible. The success of captive breeding has increased in recent years due to significant advances in managing the health of captive pandas and a greater understanding of the species’ reproductive biology.

Approximately 300 giant pandas are currently in captivity in China. To date, successful breeding has taken place in eleven zoos outside the People’s Republic of China. Since 1999, 42 cubs have been raised in zoos in Austria, Japan, Mexico, Spain, Thailand and USA.

Why have pandas in Edinburgh?

As a conservation charity, it is vital that the Royal Zoological Society (RZSS) supports the giant panda population and lends its expertise to the global effort to save this species. Animal nutrition, genetics, embryology, immunology and veterinary medicine are now vital areas of research for giant pandas and Scotland has particular expertise in these areas – both within RZSS and in Scottish academic and scientific institutions.

In 2013, RZSS gathered the foremost panda experts in the world at Edinburgh Zoo to develop a worldwide five year Giant Panda Research Project; the outcomes of this plan will have global impacts on how giant pandas are cared for in zoos around the world and in Chinese reserves.

As one the best recognised, yet rarest, animals in the world, pandas have become global icons for conservation and ambassadors for all threatened species.

How can I help giant pandas?

The RZSS is a Scottish charity whose mission is to connect people to nature and safeguard species from extinction. With no direct government funding we rely heavily on voluntary support and visitors to Edinburgh Zoo and the Highland Wildlife Park to achieve our charitable aims.

Visit today and help us conserve and care for giant pandas. Continue to support us: become a member, make a donation or adopt an animal. 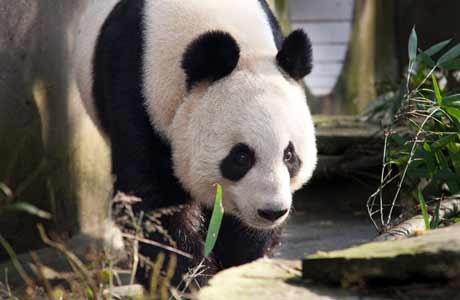